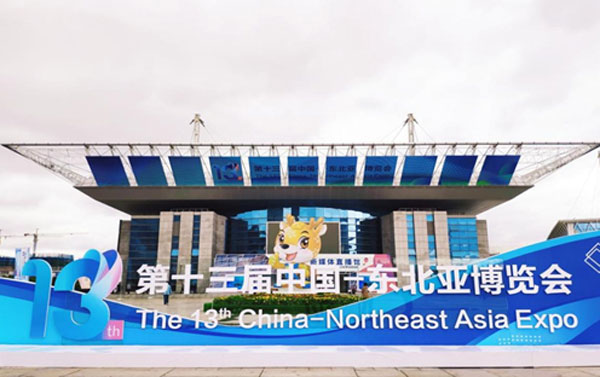 On 23 September 2021, the 13th China-Northeast Asia (CNEA) Expo, co-hosted by the Ministry of Commerce of China, the National Development and Reform Commission, the China Council for the Promotion of International Trade, and the People's Government of Jilin Province, held its opening ceremony in Changchun, and the 11th High-Level Forum on Northeast Asia Cooperation was also held. 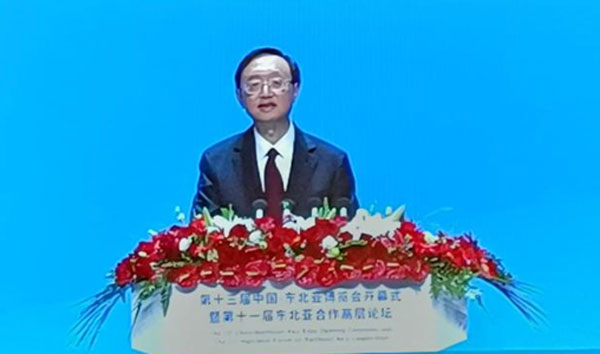 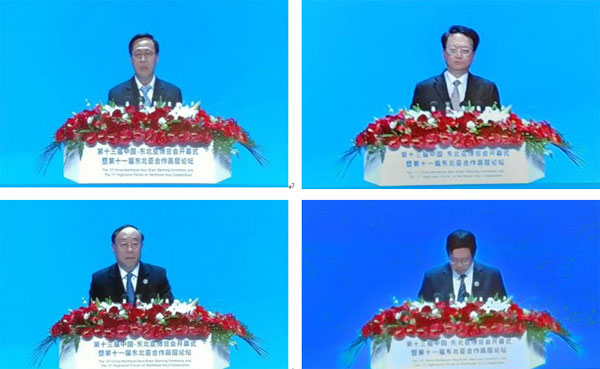 Mr. Han Jun, Governor of the People’s Government of Jilin Province, presided over the meeting. Mr. Yang Jiechi, Member of the Political Bureau of the CPC Central Committee and Director of the Office of the Central Commission for Foreign Affairs, Mr. Jing Junhai, Secretary of the CPC Jilin Provincial Committee and Director of the Standing Committee of the Jilin Provincial People's Congress, Mr. Wang Bingnan, Vice Minister of Commerce of China, Mr. Cong Liang, Vice Chairman of China National Development and Reform Commission, and Mr. Ke Liangdong, Vice Chairman of China Council for the Promotion of International Trade, delivered speeches respectively.

Mr. Yang Jiechi said that deepening cooperation is the common pursuit. President Xi Jinping pointed out in the general debate of the General Assembly on September 21 that we must overcome the epidemic, recover the economy, speed up the implementation of global development that is strong, green and sound, and steer global development towards a new stage of balanced, coordinated and inclusive growth. We must work together to address the crisis, build a global community of human health for all, deepen cooperation under the Belt and Road Initiative, welcome all parties to participate in the strategy of revitalizing Northeast China, improve industrial synergies, adhere to the development of science and technology innovation, and promote sustainable development of Northeast Asia. 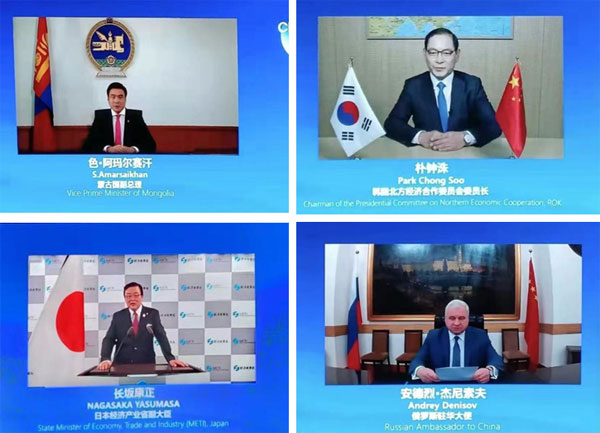 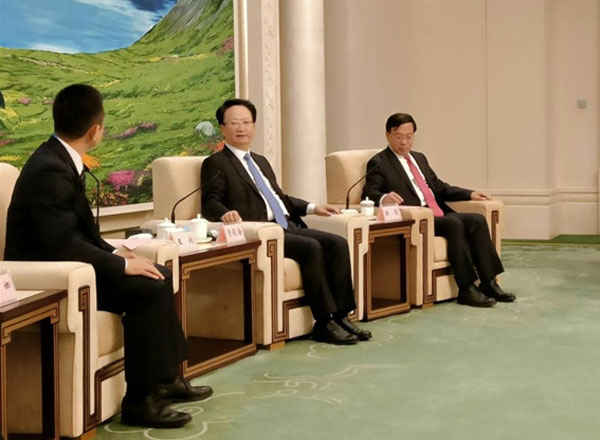 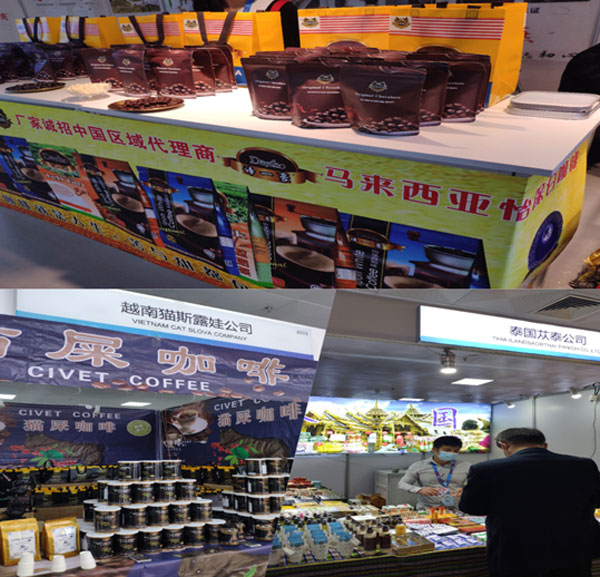 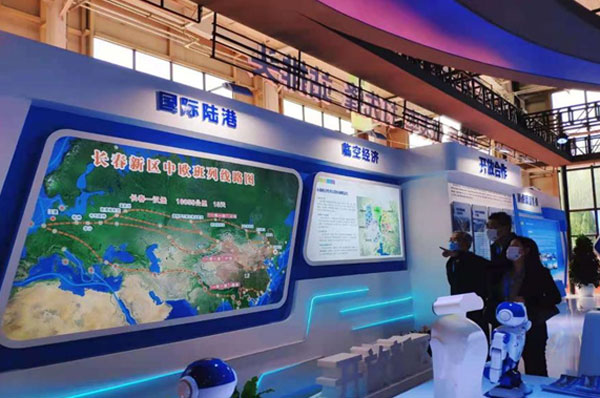