The Lancang-Mekong International Video & Photography Week 2022, with the theme of “Drinking Water from the Same River, the Light and Image Shining on Lancang-Mekong Area”, was held in Zadoi County, Yushu Tibetan Autonomous Prefecture, Qinghai Province from 9 to 12 August 2022. Mr. Chen Dehai, Secretary-General of the ASEAN-China Centre (ACC), attended and addressed the opening ceremony. 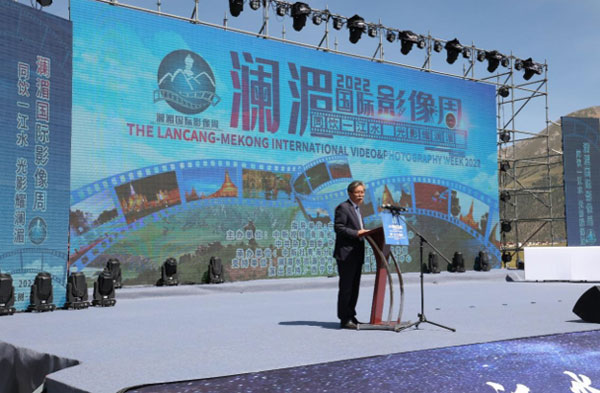 Secretary-General Chen Dehai mentioned that, the Lancang-Mekong River is a natural link connecting China and the five countries in the Indo-China Peninsula, nourishing more than 300 million people in this region and nurturing glorious human civilisation. Lancang-Mekong bears witness to the long history of people living in the region, drinking water from the same river, and their fate being closely connected. Since the establishment of the mechanism of the Lancang-Mekong Cooperation in 2016, the six countries have been working hand in hand, forging ahead in unity. Now the Lancang-Mekong development and cooperation has entered the fast track, making important contributions to promoting the regional stability and prosperity. Mekong countries are important ASEAN Member States, and also close partners of ACC. ACC will continue to actively support Qinghai Province and Mekong countries to deepen exchanges and cooperation, facilitating the Lancang-Mekong Cooperation to be more practical, stable and far-reaching, and making unremitting efforts to build an even closer ASEAN-China Comprehensive Strategic Partnership. 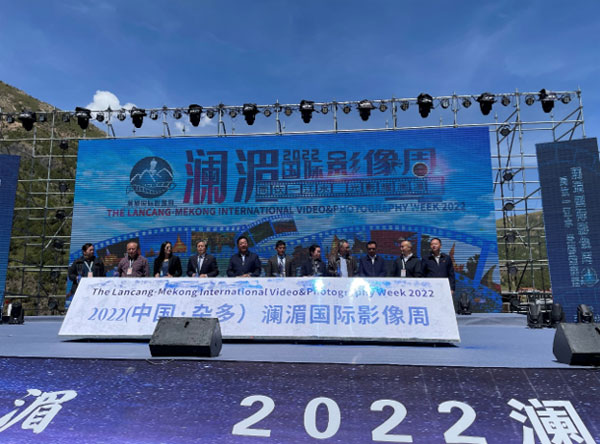