Deputy Prime Minister Hor Namhong stated in his remarks that since the outbreak of the epidemic, ASEAN and China have been working together to overcome the difficulties, and the trade volume between the two sides continues to grow. As the 2022 ASEAN chair, Cambodia is willing to take the opportunity of the entry into force and implementation of RCEP to encourage the Cambodian business community to strengthen economic and trade cooperation with RCEP member states, work with all parties to actively maintain the stability of the global industrial and supply chains, provide an open, transparent and non-discriminatory international trade environment, and create more business opportunities. 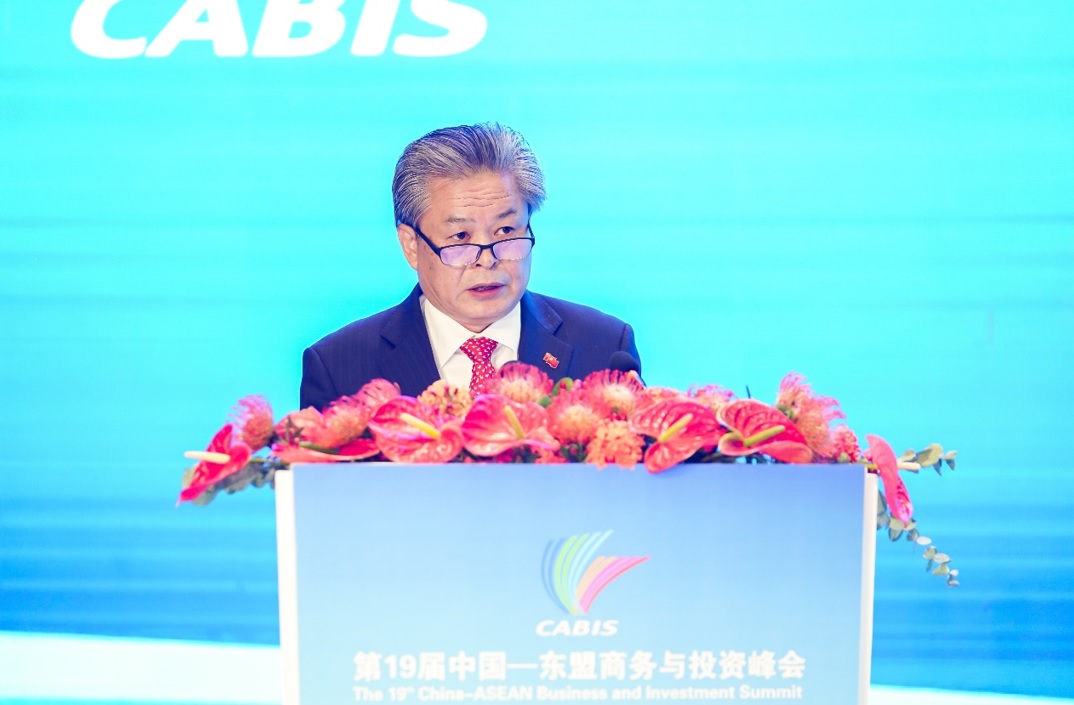 Secretary-General Chen Dehai noted in his remarks that ASEAN and China are each other’s largest trading partner. The two sides have played an important role in building a unified regional market and leading regional economic integration. The continued effective implementation of RCEP will promote the integration of the regional industrial and value chains to create favorable conditions for constructing the Version 3.0 ASEAN-China FTA. ACC will continue to serve as a bridge and make more contribution to a closer ASEAN-China Comprehensive Strategic Partnership.

At the Forum, diplomatic envoys of RCEP member states in China, heads of business associations and representatives of relevant think tanks and enterprises gave speeches and exchanged ideas on topics such as RCEP’s contribution to the construction of the Version 3.0 ASEAN-China FTA, green transformation and upgrading, and industrial chain and supply chain cooperation. The China-ASEAN Business and Investment Summit Development Report and ASEAN Business Environment Report (2022) were also released at the Forum.

This Forum was co-hosted by CCPIT, the Government of Guangxi Zhuang Autonomous Region and the chambers or federations of commerce and industry in the 10 ASEAN Member States, with the theme of “Deepening RCEP Regional Economic and Trade Cooperation, Boosting the Construction of Version 3.0 China-ASEAN FTA”. It was held both online and offline, and about 200 people were present at the Forum.