In the afternoon of 6 November 2022, H.E. Mr. Shi Zhongjun, Secretary-General of the ASEAN-China Centre (ACC), visited the 5th China International Import Expo in Shanghai. Secretary-General Shi Zhongjun visited the exhibition of “10 Years of the New Era – Achievements in Opening-up”, and listened to the guide introducing each exhibition chapter, including historic achievement in opening-up, a new level in all-round opening-up, active participation in global economic governance, and high-quality Belt and Road cooperation. He also experienced simulated driving of Indonesia’s Jakarta-Bandung High-speed Railway. 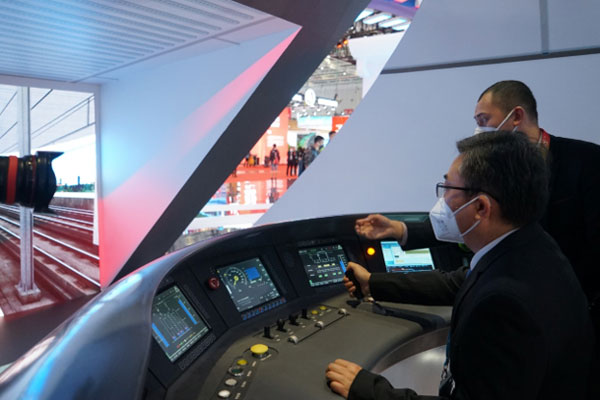 Secretary-General Shi Zhongjun visited pavilions and booths of ASEAN Member States (AMS), learning about the participation of AMS enterprises, communicated with exhibitors and tasted coffee, energy drinks and processed food products from AMS. During the visit, Secretary-General Shi had a cordial discussion with Consul-General of Thailand in Shanghai and the officials in charge of economic affairs of the Indonesian Consulate General in Shanghai. He expressed the willingness to strengthen contacts with the Consulates General of AMS in China for further cooperation, joint activities and mutual support to promote the cooperation between provinces as well as municipalities of China and AMS in the fields of economic, trade and people-to-people exchanges. 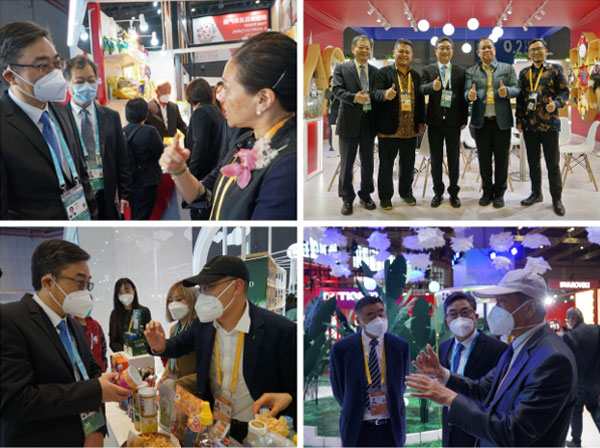 Secretary-General Shi Zhongjun was also invited to visit the ZTE Shanghai Research and Development Center in Pudong, where he visited the exhibition hall showcasing ZTE’s products and applications, and had a discussion with the managing officials for overseas affairs. 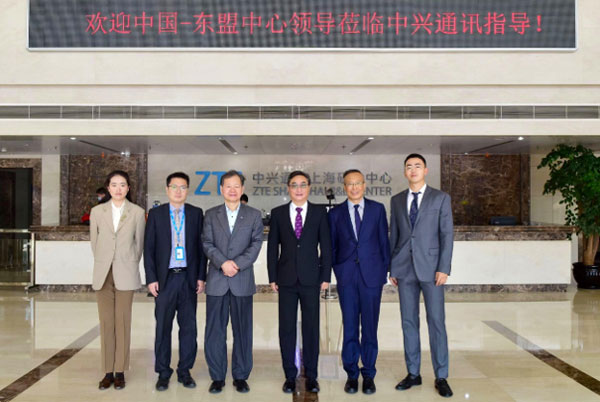